Customers look to their contractors for expert guidance on which decking material will serve them best in looks, durability, and price. So, when faced with the choice between capped composite or PVC decking, which should they pick?

In our local area, many property owners choose PVC decking. Composite decking, however, has become a fan favorite nationally.

The following are some key considerations to help educate customers so that they understand the differences and advantages of each.

Capped composite decking has an inner core made from a combination of recycled wood and plastic. Boards are “capped” with a plastic coating to resist moisture infiltration and help prevent mold and mildew.

PVC decking is made entirely from plastic (polyvinyl chloride).

Keep in mind that different brands and decking lines vary in construction and quality. If you need help weighing the pros and cons of the decking products we offer, we’re just a phone call away!

Watch your mail for a postcard with details about the Wolf Siding PRO event that we’re hosting on February 28, 2019. Wolf will be on site to train you and your team on how to do precise—and call-back-free—installations. 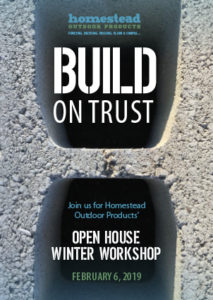 Why: Learn valuable business-building tips and product information to help you succeed in 2019. This year’s 20-minute workshops include:

Way back when, in colonial times, whitewashed wood board rail fencing was the traditional choice for agricultural and other utilitarian purposes. It became known as “horse fencing” because it was ideal for keeping horses corralled. Because the fences were made of wood, they became a major spring project as miles upon miles of fencing needed to be repaired and repainted each year.

Eventually, vinyl rail fencing emerged that could offer the same clean, whitewashed appearance with low maintenance needs. As vinyl fences began to prove their value to farmers, ranchers, and homeowners, they paved the way for the creation of other vinyl outdoor products. 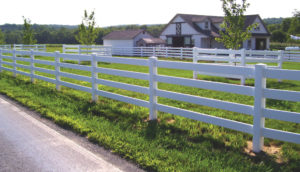 Today, vinyl rail fencing comes in a variety of colors. It’s simple to install and constructed using 5’ x 5’ posts that are secured to the ground with concrete. The posts have routed holes to receive the 1.5” x 5.5” or 2” x 6” rails, which have tabs to prevent them from becoming disconnected from the posts. Gates can be built off-square to accommodate rolling terrain. 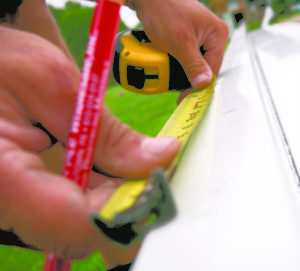 When providing services and products to your customers, you have an important decision to make: Will your company be known for its low prices, exceptional quality, or speed in getting the job done?

Achieving all three is a nearly impossible feat:

So, how can you determine the right legacy to build for your company?

That’s both easy and difficult at the same time! It involves knowing your company’s core strengths. Rely not only on your gut for figuring this out, but also ask for candid feedback from your customers. If there’s a mismatch, you’ll have some work to do, either to shift the scales to what you want to be known for in the marketplace or to embrace and strengthen the public perception that already exists. 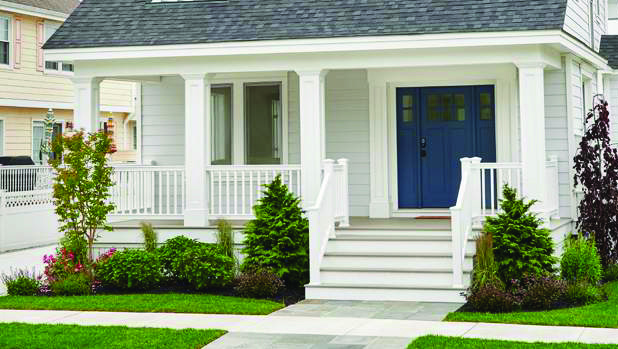 We are pleased to now offer Wolf Portrait Siding.
Your customers will love its:

Wolf Portrait Siding is available in two collections and six colors. It’s made in the USA and comes with a limited lifetime warranty.

In our showroom, we field a lot of questions from homeowners and contractors about color selection for fencing and decking. They want to know “What will look best?” with the exterior of the house.

That’s a tough question to answer! Color choice is very subjective. What looks good to one person may not appeal to another.

That makes it challenging when proposing color pairings. However, by keeping a few key considerations in mind you can narrow down viable options for customers.

Examples of popular choices for several common situations include:

Of course, customers have the final say. It’s important to collaborate closely with them to ensure they make an informed decision—one they will be pleased with for years to come. 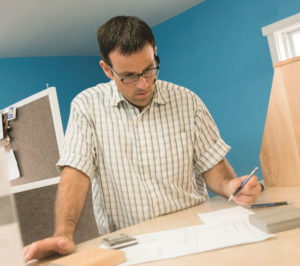 When customers pay late – or don’t pay at all – it can hurt your
cash flow. Here are some ways to prevent problems and deal with issues
when they do happen.

Tips for Dealing With Delinquent Customers

For more information about this railing that combines a timeless look with modern innovation, contact us!